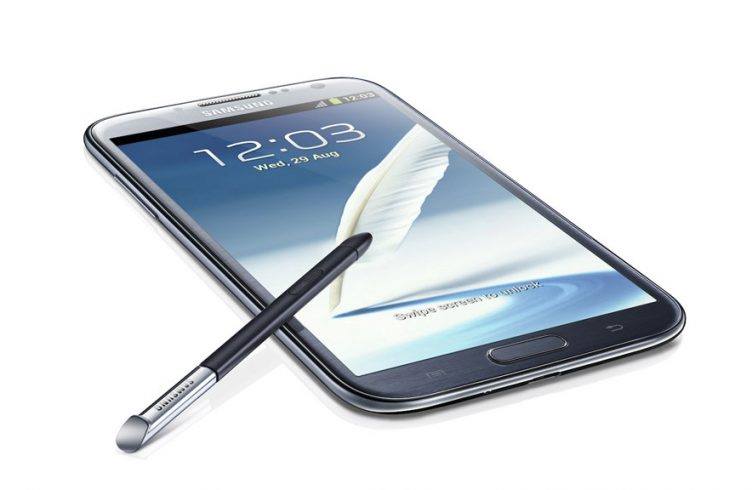 In the recent times, we have seen many smartphones which carry one particular perspective. Some have great camera capabilities, others have great performance but until now, there hasn’t been one smartphone which have enabled us to do everything from shooting videos to playing games. This is when the Samsung Galaxy Note series comes into focus. Samsung launched the first ever Note phone back in 2011 and since then it has become one of the most desired phones. Samsung is planning to do the same thing yet again as it is ready to unveil the next flagship smartphone from their factory.

Samsung will announce the Note 7 soon and these are the things that the Note 7 is rumored to feature:

You might question the capabilities of the Snapdragon 823 chipset as it is never used in any smartphone till now. But, you don’t have to worry because it is the successor of the Snapdragon 820 which is being used in many flagship smartphones like Samsung Galaxy S7, OnePlus 3 and many more.

Having a great processor doesn’t solve the problems and Samsung know that very well and this is the main reason behind including a 6 GB RAM which is huge obviously but so is the Galaxy Note 7. Samsung claims that you can have more than 12 applications in its memory so the next time you switch applications; it starts from where you left it.

Display of the Samsung devices is also one of the best in the market and this time it is no exception as Samsung will be fitting in a 5.8 inch AMOLED display with 4K resolution. This display will be even sharper than the current Galaxy S8 and S7 EDGE.

To power all this hardware, Samsung has decided to fit in a 4,000 Mah battery which will easily give you backup of more than a day. if you still aren’t convinced by the battery, then its fast charging capability will definitely make you fall for the phone. Samsung has developed QuickCharge 3.0 which will shoot up your device from naught to 50 in only 30 minutes.

If you thought that the introduction of the fingerprint scanner in smartphones was a great achievement, then you are definitely going to get bonkers over Note 7 as Samsung has added an iRiS scanner which doesn’t scan your fingers to unlock the device but it scans your retina to do the same. Samsung Galaxy Note 7 will be the first smartphone to feature an iRiS scanner which makes it even special and a must have smartphone of the year.